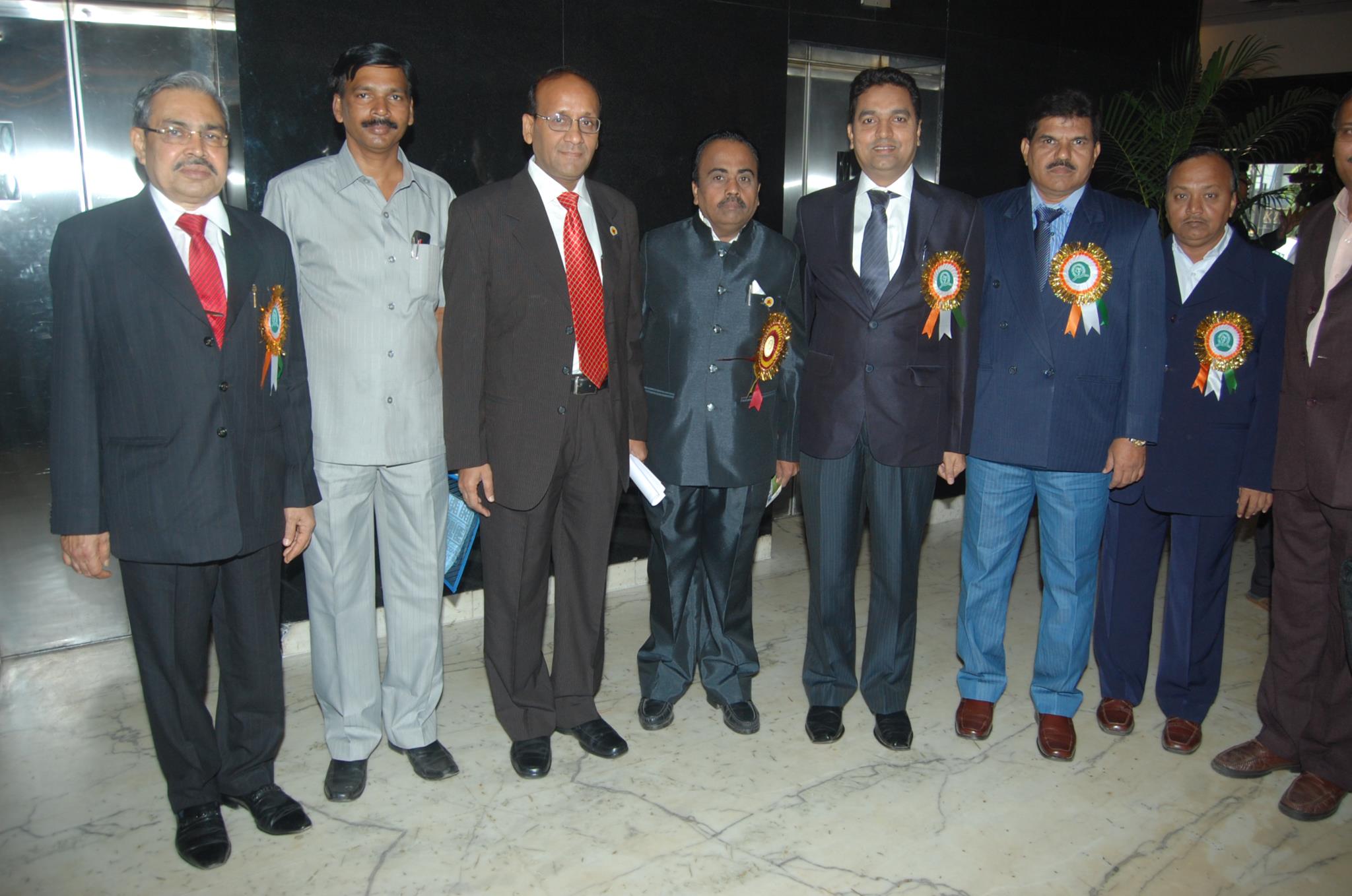 HOLY ANGELS COLLEGE MUMBAI MAHARASTRA,Borivali (W), Mumbai,College is affiliated to University of Kalyani. In the early 1950s, the township of Kalyani was developed as the brainchild of Dr. Bidhan Chandra Roy, the then Chief Minister of West Bengal. Kalyani was planned to grow as a satellite town in the long-term perspective plan of the Calcutta Urban Agglomeration. For planned development of the town, the need for emphasising education and health infrastructure was duly emphasised in the master plan and the University of Kalyani was established in November 1960, as a unitary university with the faculties of Arts, Science, Education, and Agriculture. Since inception, the University marked its progress and attracted students of the region as well as many eminent scholars of the country. However, in its early stage of growth, the University was bifurcated in the year 1975 when its Faculty of Agriculture evolved into a full-fledged agricultural university, named as Bidhan Chandra Krishi Viswavidyalaya, which was established in the Mohanpur campus. Just after the bifurcation the University of Kalyani was left with 12 teaching departments under the faculties of Arts and Science only. It started reorganising its activities and by the end of 1970s, the University could introduce four more departments, namely History, Political Science, and Commerce under the Faculty of Arts, which was converted to Faculty of Arts and Commerce, and Bio-chemistry & Bio-physics under the Faculty of Science. Since then, the University has been continuously expanding its area of studies. In the 1980s, the Department of Environmental Science (under Faculty of Science), and the Department of Modern Languages (under Faculty of Arts & Commerce) were started. In the decade of 1990s, three more departments were started, namely, Folklore, Library Information Science (Faculty of Arts & Commerce) and Computer Science (Faculty of Science). Till 1998, the University was a unitary university offering also undergraduate teaching. In 1998 it became an affiliating university with its territorial jurisdiction extended to the districts of Nadia and Murshidabad, and it affiliated 37 colleges, earlier under Calcutta University. Since then the undergraduate teaching programmes at the University were discontinued and were left to its affiliated colleges. In the early part of the first decade of this century, the University introduced 6 new departments, namely, Business Administration, Microbiology, Geography, Molecular Biology & Bio-Technology, Physiology, and Rural Development & Management. It has also introduced the Faculty of Engineering, Technology, and Management, with the departments of Business Administration, Computer Science & Engineering, and Rural Administration & Management. During the last five years, a new Faculty of Music and Fine Arts consisting of the Department of Visual Arts, one new Department in the Faculty of Engineering viz Department of Engineering and Technology Studies, one in the Faculty of Science (Department of Environment and Ecology), and four in the Faculty of Arts and Commerce (Departments of Hindi, Philosophy, Sanskrit, Rural Development Studies) have been established. In addition research centres such as, Envis, Centre for Bengali Diaspora, Centre for Woman Studies, Rabindra Adhyan Centre, Centre for Cultural Studies etc have also been introduced during the last five years. Besides, two of the earlier existing centre have been upgraded into two departments viz. the Department of Adult, Continuing Education and Extension Studies and the Department of Engineering and Technological Studies. Both of these are providing excellent student support in addition to its commendable works. One more faculty, namely Law, is in the process of crystallization.

Also The Holy Angels College Mumbai Maharastra is Affiliated with Dr. K.R.Adhikary College of Optometry and Paramedical Technology,Dr. K.R.Adhikary College of Optometry & Paramedical Technology is imparting training in paramedical courses since 2003 and is affiliated to University of Kalyani and also an ISO 9001:2008 certified institution. In this connection we like to state that shortage of Paramedics is a Global Problem. To reduce the gap between demand and supply of Paramedics, Prof. Dr. Tapan Kumar Adhikary, Founder of this Institution submitted proposals to University of Kalyani on 2002 to introduce different Optometry & Paramedical courses and after considering his proposals University of Kalyani introduced different Optometry and Paramedical Courses from 2003-04 academic session and five certificate courses like Nursing, Community Health Service etc. from 2011-12 academic session. This Institution is the pioneer of Paramedical Colleges under affiliation of a State University in West Bengal. Another point which we want to mention here is that our Institution is a voluntary organization and registered under S.R. Act.1961 of West Bengal and our VO/NGO Unique ID : WB/2009/0016754 and regularly taking part actively in the social activities that are related to prevention and treatment of health hazards of common people mainly in rural and slum areas. Our institution is also D.M. managing body approved Institution. We also received grant of exemption u/s. 80G (5)(VI) of the income Tax Act 1961 and registration u/s. 12AA of I.T. Act 1961.Our organization also registered under F.C.R.A.